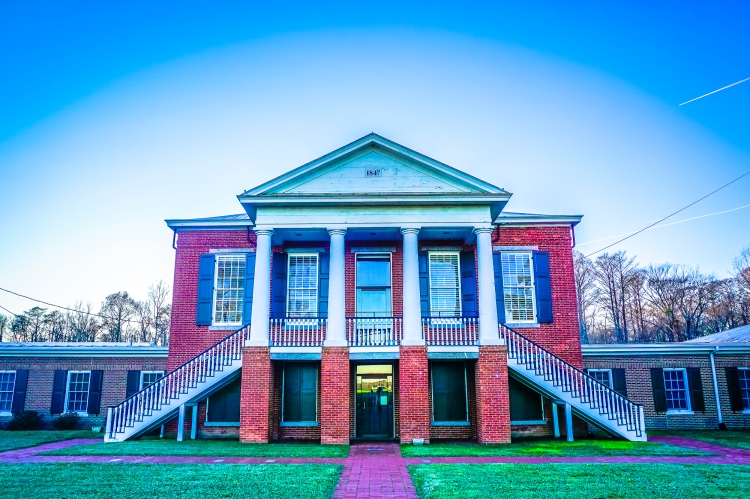 Alchemy has a specific meaning in chemistry but, in a more general sense, it is the “process of transmuting a common substance, usually of little value, into a substance of great value.” This post will provide insight into how to turn records, seemingly of little value (i.e. those that do not explicitly state relationships), into […] 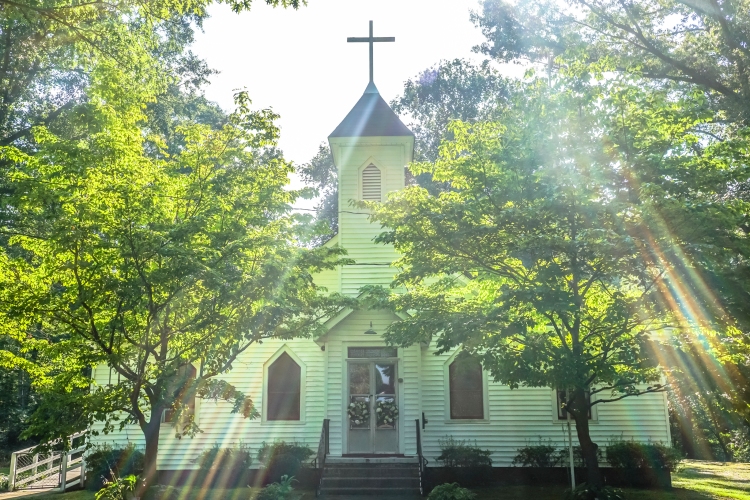 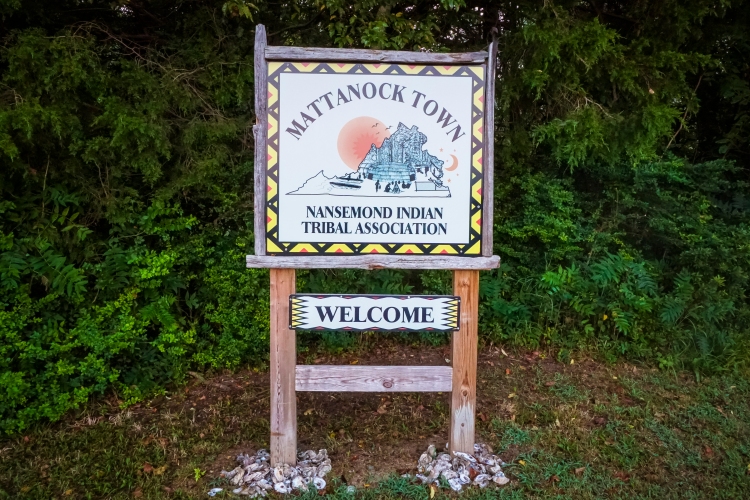 The 29th Annual Nansemond Pow Wow is just a few days away and, though most Nansemond research is focused on the 1600s through the 1800s, I thought this would be a great time to share some insight on recent Nansemond history and the people, both inside and outside the community, who have been influential in […] 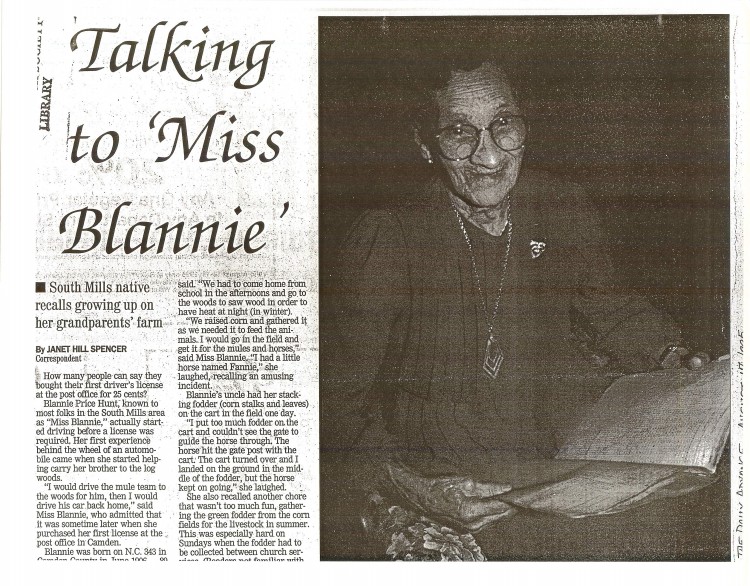 When your ancestors were common people from a small, rural area, you learn to set modest record expectations. I have few wills, few church records, few family bibles, and few family graveyards to walk through. Record scarcity can be discouraging but it is a normal part of genealogy and it encourages creativity and relationship building with other […] 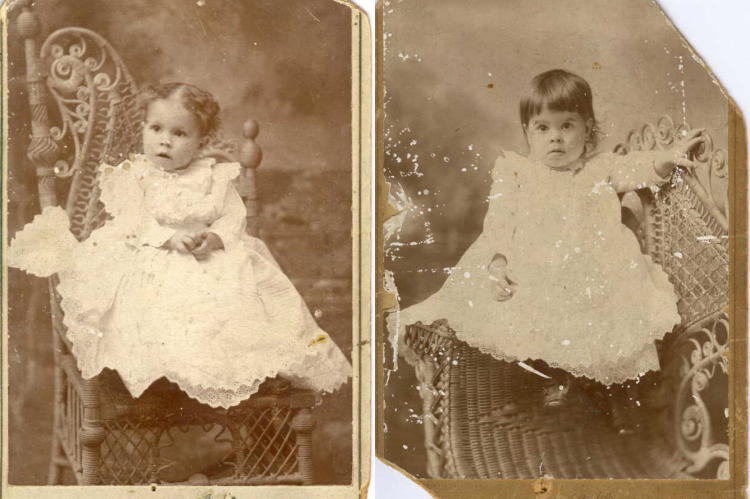 The Great Dismal Swamp and its surrounding communities have an incredibly diverse history. As a near coastal region with numerous inland waterways, many different types of people traveled through, settled in, and migrated out of the area—including multiple indigenous groups and people from throughout Europe and Africa. Prior to the influx of newcomers, the identities […] 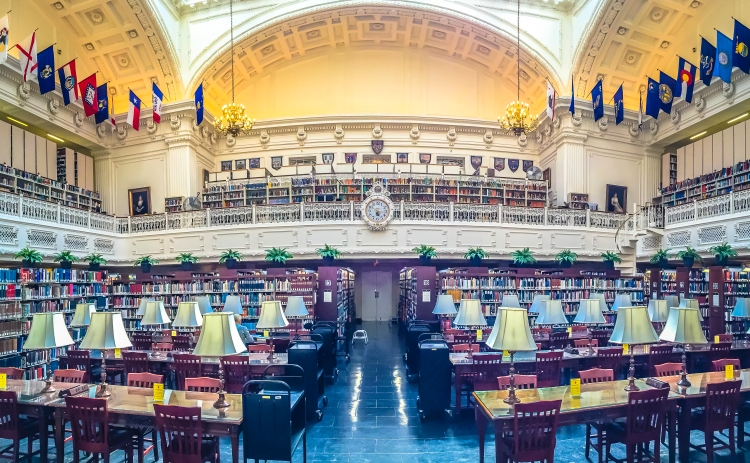 In genealogy, the last will and testament is a fundamental record. It generally names an individual’s spouse, children, and sometimes other relatives and friends. Unfortunately, many more people die intestate (without will) than testate (with will)—forcing genealogists to search for other types of evidence to prove familial relationships. So, what is the next best thing […] 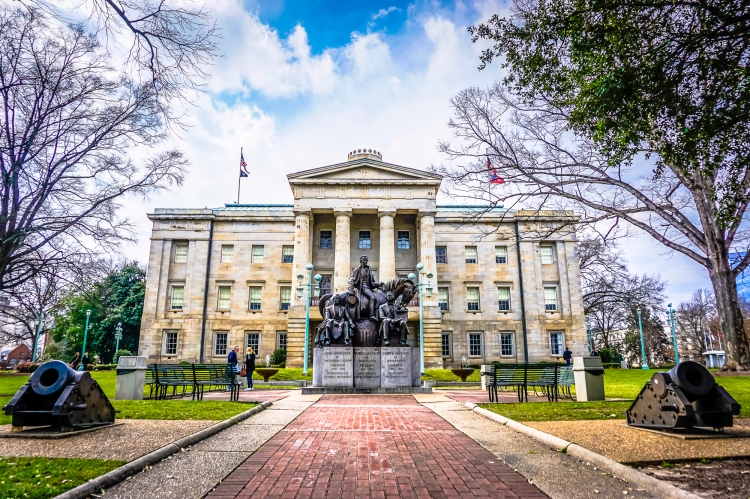 Though the Basses were the first family presented on this site, the Newsoms are a related family with a fascinating story that extends far beyond the Great Dismal Swamp. Henry Newsom (b. 1812) is my third great grandfather and the journey to locate his family has taught me more about genealogy than any other ancestor I have […] 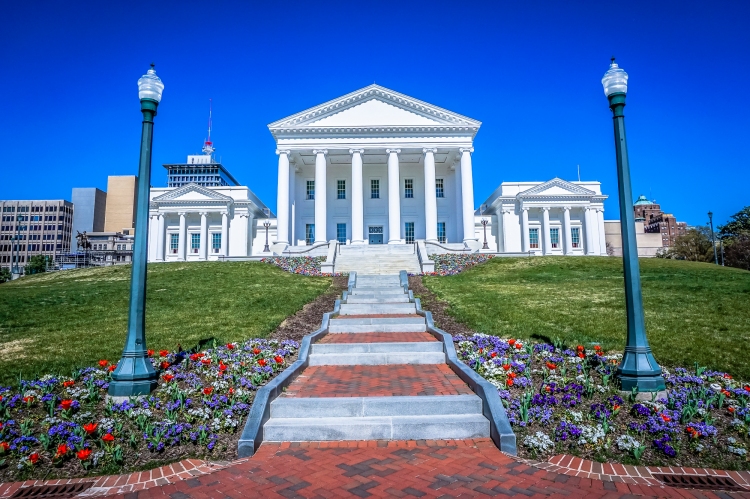 After a few productive research trips in North Carolina, I finally had enough information to extend my search into Virginia. From a physical perspective, it is closer to where I was raised but, from a chronological perspective, Virginia has always been a little further from my documented family relationships. It was exciting to have specific […] 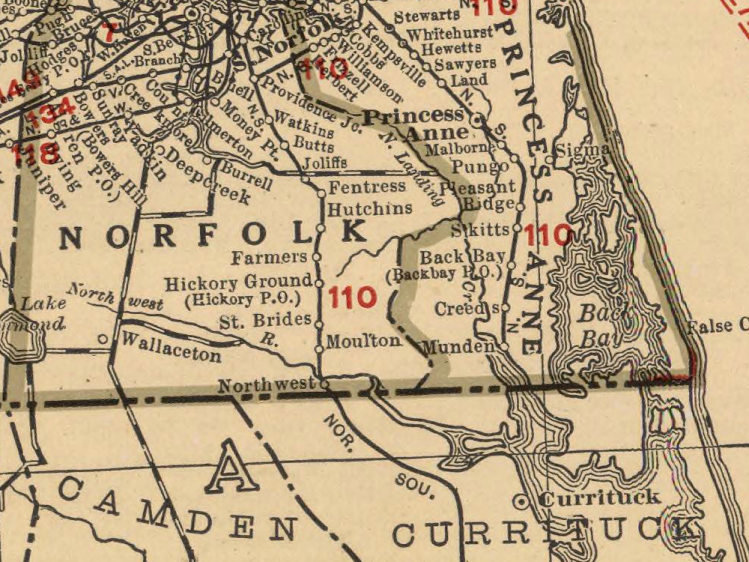 After discovering the 1786 marriage bond between William Bass and Ann Sammon, learning more about the Sammon family became one of my highest research priorities. Rather than waiting until I have resolution in this area, I decided to write a post about the research process. I am far from an expert but I have traveled hundreds of miles […]