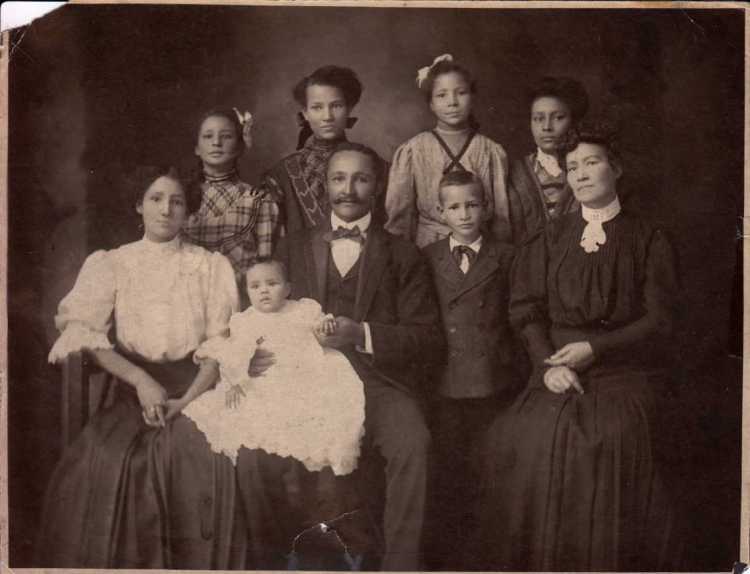 Paul Heinegg’s website is frequently used as a genealogical reference but it also contains a collection of invaluable narrative history. Recently I stumbled upon the autobiography of Thomas P. Weaver, born in Guilford County, NC in 1841. The awe-inspiring account of his life as a pioneer from North Carolina to Indiana covers more than eighty […]